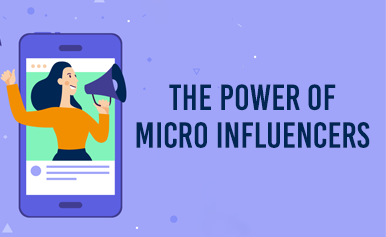 When looking for influencers for a campaign, there are a set of unspoken rules & beliefs when selecting the influencer, metrics such:

The more followers they have, the more influence they have

The more “glamorous” it looks like, the more impact they have

The more “known” they are, the more reasons to hire them

Is there a better way to look an influencers?

yes there is, which is challenging the status quo, and exploring beyond the outdates definition of an “influencer”

You are an influencer, even if you have 300 followers of friends and family! Think about it: your last post about that cookie dough ice-cream brand made 100 of your followers aware of the new flavor and 5 of your friends to actually buy it next time they are in that mall.

The power of micro influence is underrated indeed, we will mention below some strong reasons why you should be exploring this niche:

Authentic communication and relationships with their audience

Micro influencers usually endorse brands that they like and are loyal to. Which is why their followers consider them them highly reliable.

Their audience mainly consists of family, friends, friends of friends and peer recommendations. These people do not view the influencer as a celebrity who is endorsed but rather an individual who is sharing their true experience.

On the other hand, the influencer has the ability to communicate and respond to messages from their followers due to their small number. This creates a relationship between the influencer and his/her followers.

What makes a good post great is the engagement rate, the amount of comments, likes, views, shares and saves it receives. and since micro influencers maintain the a genuine relationship with their followers by regularly replying to their comments, in return the follower is more keen to continue engaging with the influencer.

The cost of a sponsored post on Instagram is not cheap. Did you know that a sponsored post from celebrities such as Nancy Ajram, can range from $50,000 – $100,000? OR a mega influencer who has a major influence in KSA and UAE such as Joelle Mardinian can charge for a post between $22,000 – $35,000? We are talking about 1 single post here.

Now, can you imagine the amount of micro influencers you can get with this amount? Below is a demonstration to answer this question.

Working with so many micro influencers creates social proof! So the more the influencers talk about your brand/product, the more followers will be keen to try give your product a shot. So don’t put all your eggs in one basket unless you have a lot of $ to spend.

Good micro influencers actually create amazing content, and thats why they have loyal following. Whether they are foodies, mothers, fashion or beauty, they put in effort while creating relevant and useful content for their followers, which is why they build major influence along the way.

Let’s be real. Both micro influencers, macro and celebrity influencers will convert to sales in different cycles.

Celebrities are great for awareness. More people will be aware your product and eventually they might and might not convert.

However as mentioned earlier, micro influencers are very close to their followers and can help increase word of mouth which is the most effective type of brand marketing out there. Which is why micro influencers often generate more direct sales and leads than the bigger players.

This is why at Starfish, an influencer agency in Dubai, we believe in the power of micro influencers. We hand pick them, try their influence, and have the best of them on our mobile app, then engage them with relevant client campaigns. 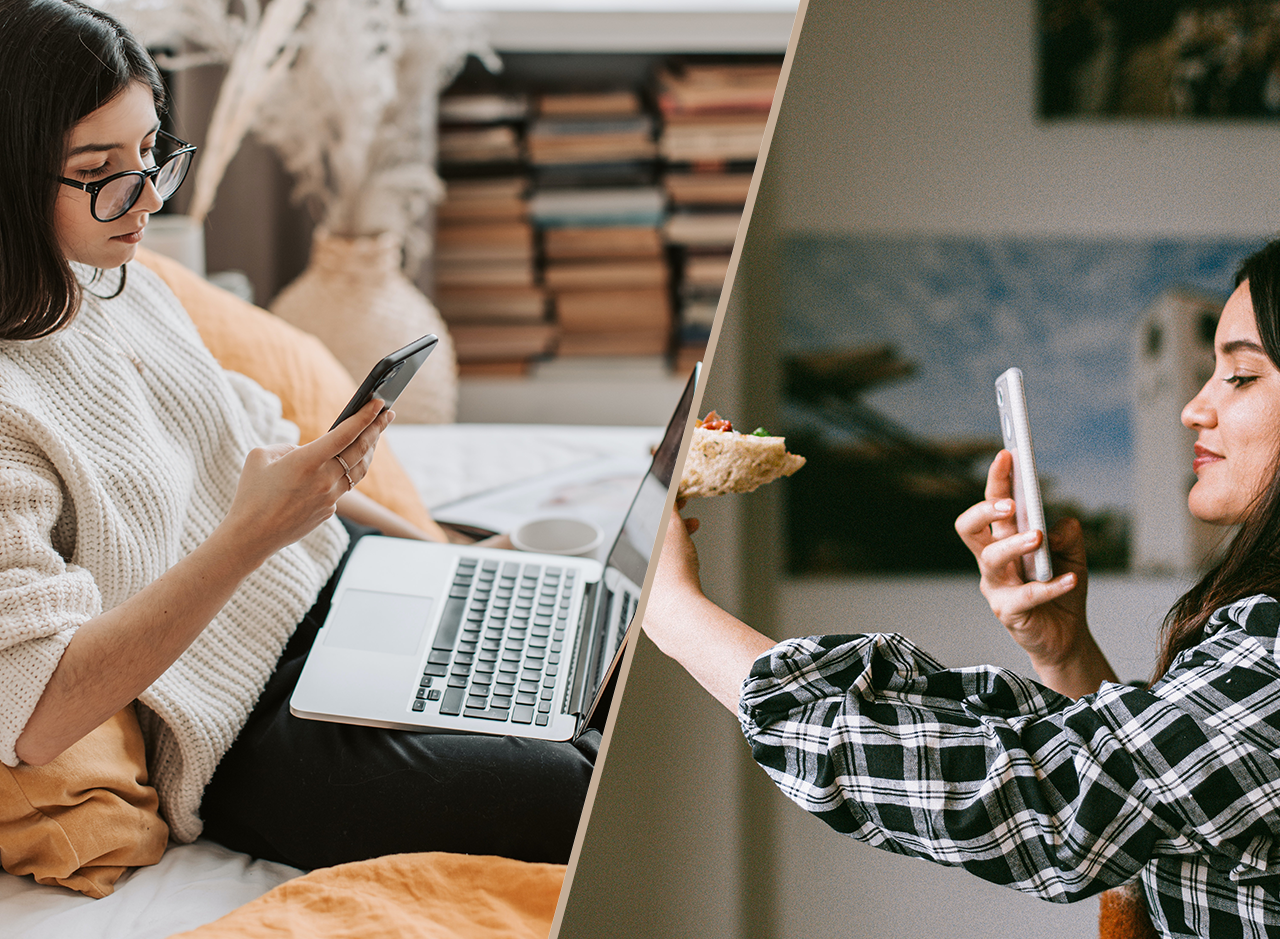 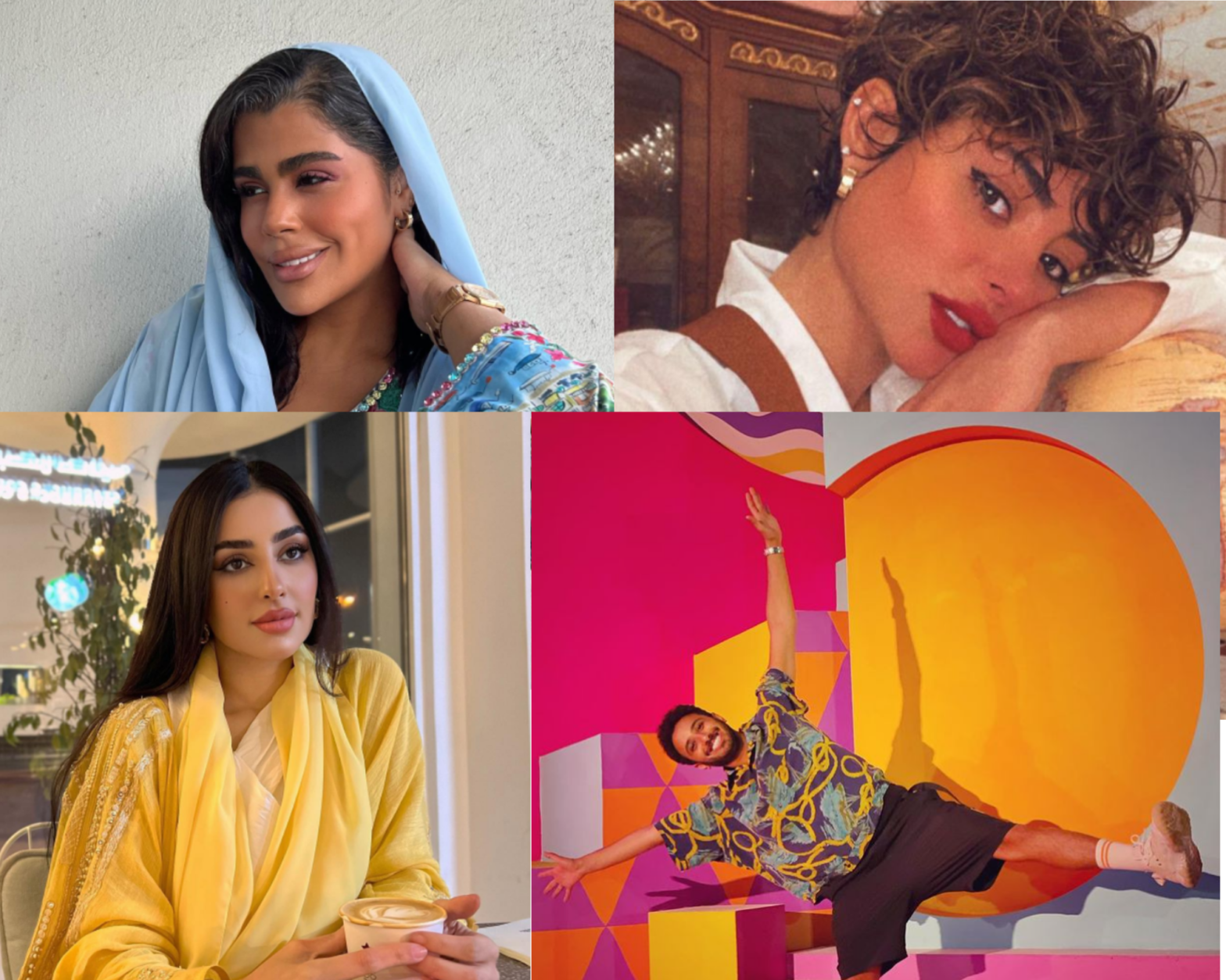 Influencer marketing is the most effective marketing tool for conversion 3 Reasons Why you Should not Work with Any Influencer 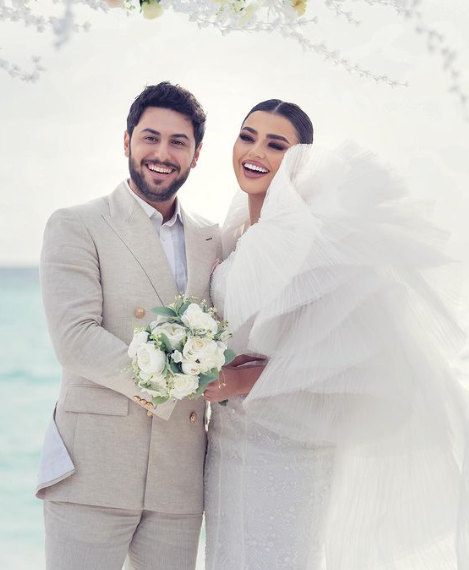 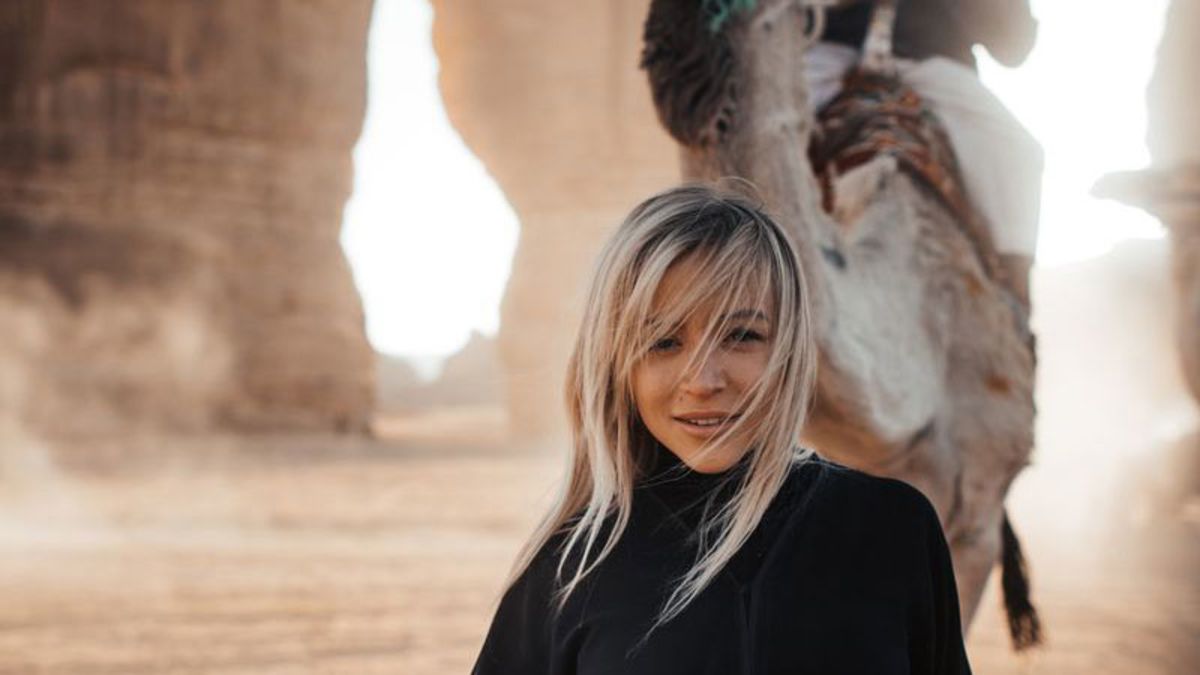 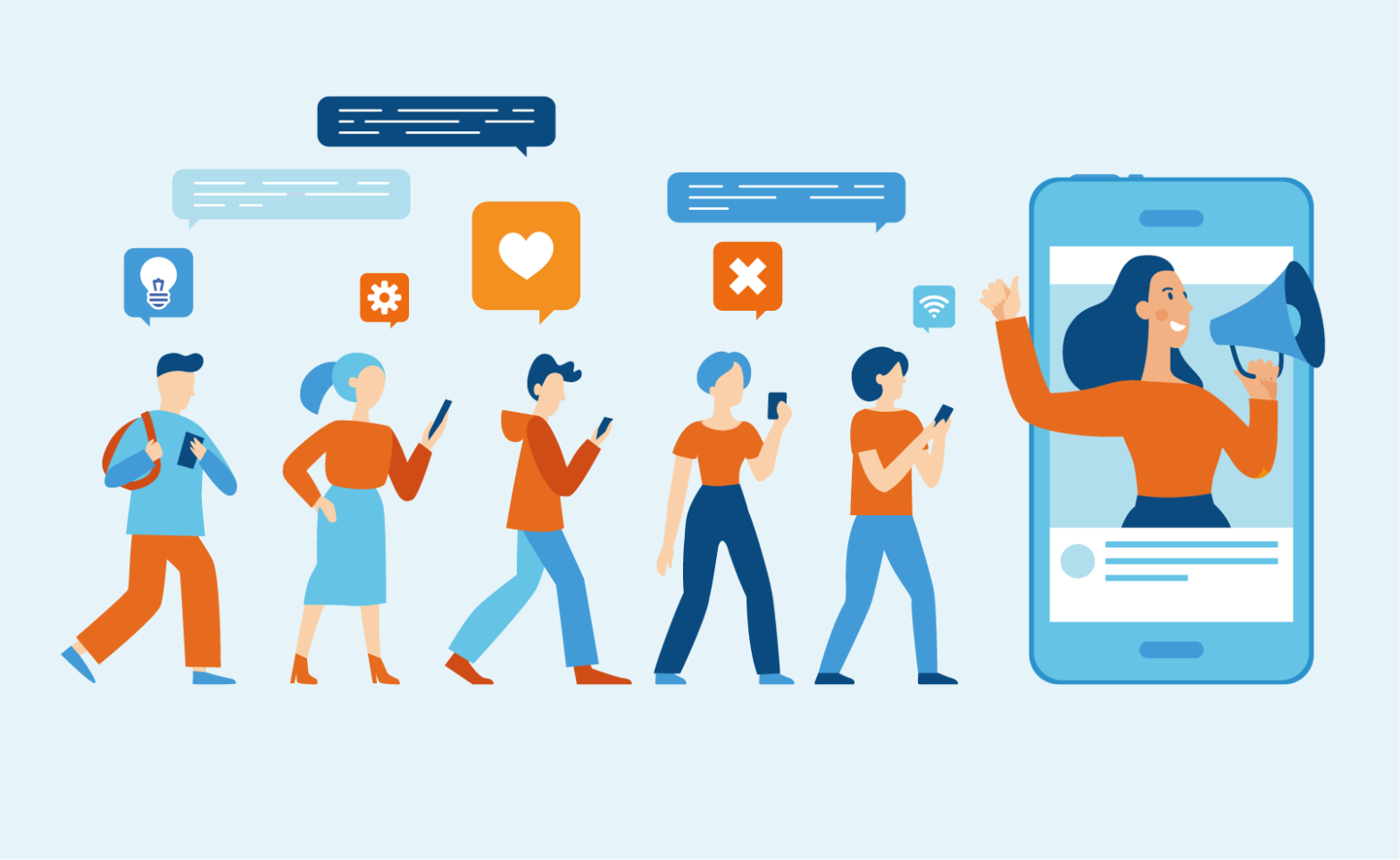 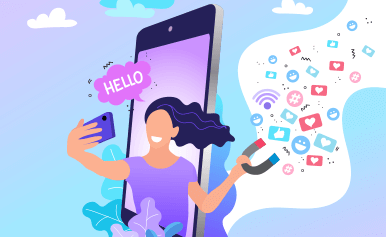 This is the most important factor for a successful influencers campaign 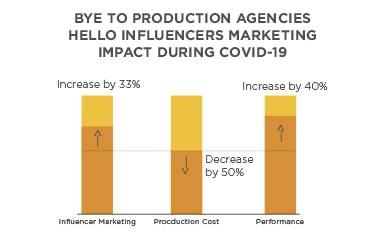 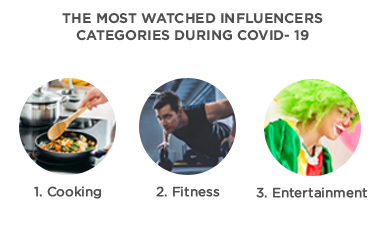 GCC Influencers Categories on the Rise During Covid-19